Trip to Cairo from El Gouna 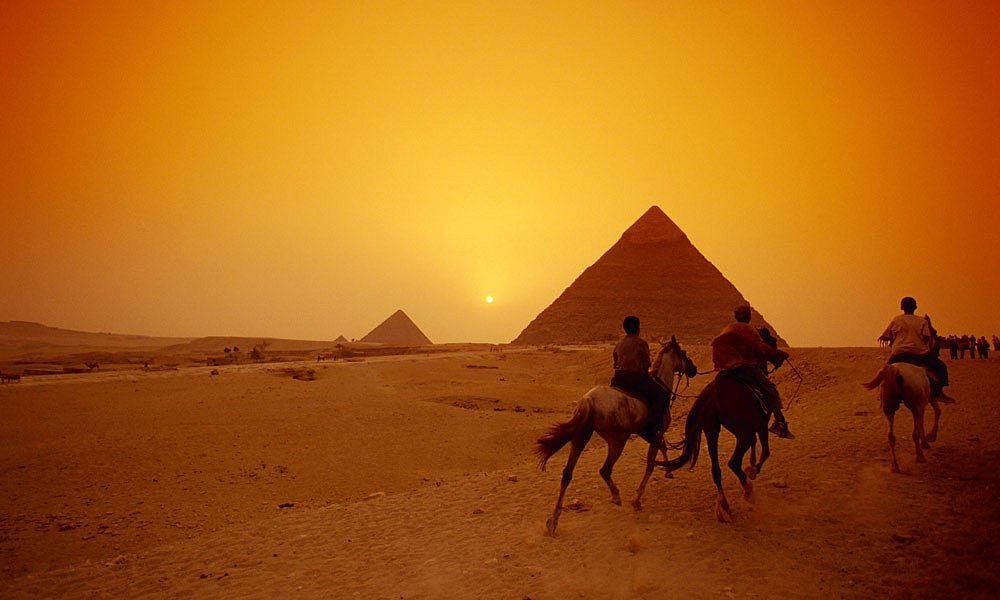 Founded over a thousand years ago, Cairo - also known as the “city of minarets”, emerges from a prestigious location at the apex of the Nile Delta, connecting three continents: Africa, Asia and Europe. Nestled between the layer-caked sandy hills of Moqattam, the multifaceted, manic metropolis is a cradle to the world’s oldest civilizations and is endowed with a myriad of awe-strucking historical monuments from different eras, notably Pharaonic, Coptic and Islamic.

An extensive highway system connects Cairo with Egypt’s major cities, including: Alexandria, Ismailiyyah, the Red Sea and Luxor; whereas Cairo International Airport is at crossroads between Africa, Asia and Europe. On the other hand, a spider road network is spun all over Cairo through which one can ride through the city’s attractions, including: Khan El-Khalili, period museums, Al Azhar Park, the Opera House, the citadel, mosques, churches and ancient Islamic gates; all intertwining with the vibrant markets bursting with tantalizing aromas of spices coming from authentic food vendors, antique shops and noisy streets brimming with cars and turbaned men in jalabiyas rhythmically blending with the eclectic architecture that stunningly fuses modern complexes with ancient Roman ruins and Islamic grandiose where hundreds of minarets are juxtaposed between Coptic churches.

From music-themed fancy dinners on a cruise along the sparkling opaque waters of the Nile to wild parties at lounge bars and trendy nightclubs, Cairo pulsates an electrifying nightlife that is so culturally alive and colorfully diverse, making Vegas look like a ghost town. The minute the trailing edge of the blazing sun disk fades into the purple haze horizon, locals and tourists crawl out to lose themselves into the dazzling city lights to chill at local cafeterias and drink tea or smoke shisha; or delve into the glitzy scene of the city’s bars and rub shoulders at groovy, themed lounges.